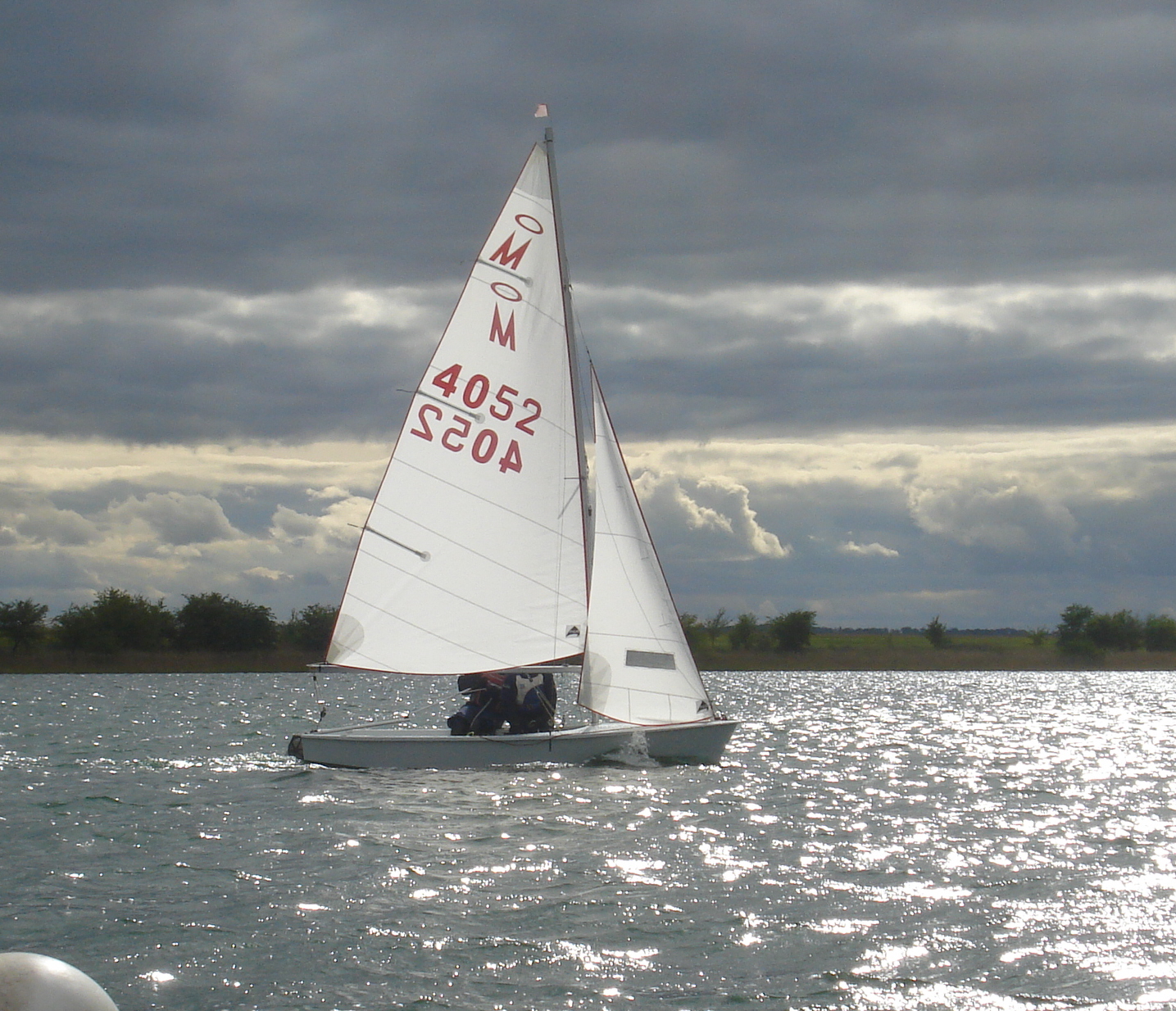 Only eight boats competed, six of them were from the host club. Saturday 10th May got off to an extremely windy start and racing had to be postponed until the afternoon when the wind dropped to a more manageable 15mph. Dave Butler (Welton) got the best start in the first race and soon took a commanding lead. He won without challenge from the rest of the fleet.John Willars (Welton) got the best start in race two but Dave Butler beat him to the first mark. Later, John was gaining on Dave when disaster struck, his rudder snapped in two and he was forced to retire. Dave went on to win this race. Sunday saw winds of 12-14 mph. The next race of the series was by far the most interesting. Jon Willars again made the best start but Dave Smith (Welton) was first to the first mark. At the end of the first lap, Jon Willars, Dave Smith and Dave Butler were battling for the lead. The lead changed several times during the hour long race with Dave Butler eventually triumphing, thereby securing the series. Race four saw Jon Willars, Dave Smith and Dave Butler again doing some close racing at the beginning but once again Dave Butler went on to win the race. The wind picked up a bit for the final race. Richard Brameld (Welton) made the best start but then Dave Butler took the lead (again!)and held on to it throughout the race. The overall result was 1 Dave Butler & Ross Fleming 2 Richard & Todd Brameld 3 Dave Smith & Giles Thirkelson Smith 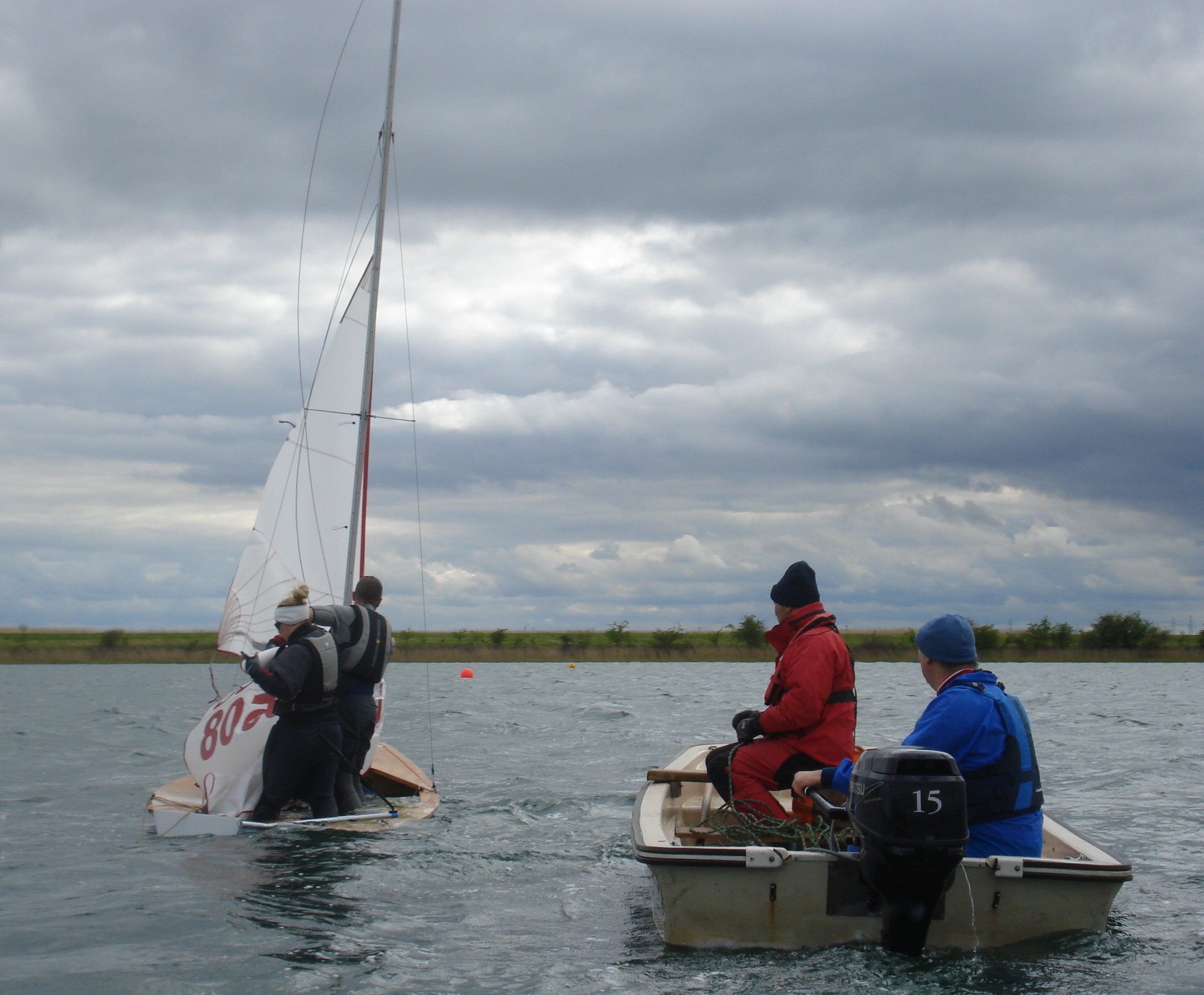